The second-holiest city in Islam after Makkah, Madinah is the city our Prophet decided to migrate to after his Hijrah from Makkah. Soon Madinah became the capital of the rapidly increasing Islamic empire under the leadership the Prophet (pbuh) first and later the four Caliphs Abu Bakr, Umar, Usman, and Ali (May peace & blessing be upon them). It is also home to the three oldest mosques in Islam namely the Quba Mosque, Masjid-an-Nabawi, and Masjid-al-Qiblatayn. Millions of Muslims travel to the sacred city to visit the best holy places in Medina and learn about the life of Prophet Muhammad (pbuh) and his companions. Below are the top Ziyarat (Ziarat) places to visit in Madinah if you are planning to travel to this sacred city. These popular pilgrimage places in Madina are mostly visited by pilgrims who travel to Makkah and Madina for Hajj and Umrah. 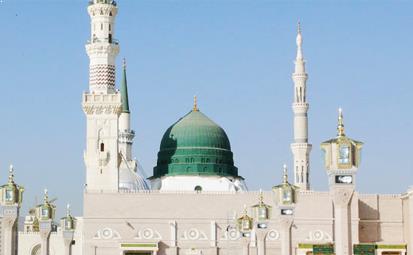 Al Madinah, the enlightened city in the history of Islam is the second most venerated place after the holy Makkah. It is situated in the Hejaz region of Saudi Arabia. This holy city is glorified as the burial place of Sydna Muhammad (PBUH), as it was his destination on Hijrah from Makkah and hence, it became the capital of the rapidly expanding Muslim empire. It is renowned as the power base of Islam during the first century, the place where the early Muslim community developed at full pace. Madinah is the holy place where the famous ancient mosques - the Quba Mosque, Al-masjid-an Nabawi (PBUH) and Masjid-al-Qiblitan – (the mosque of the two Qiblas) are solemnly located and frequently visited.

Situated around 1.5 miles from Masjid e-Nabwi, is the Masjid e-Jummah. This Masjid marks the site where the Prophet (PBUH) offered his first Jummah Salah, soon after his Hijrah (migration) from the holy Makkah. During the holy journey to Makkah and Madinah, every traveller desires to stay a bit longer in this blessed place to experience the love and grace of Allah. 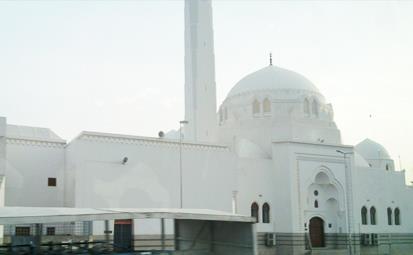 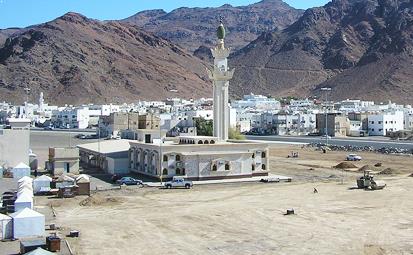 Uhud Mountain is the place where the well-known battle of Ghazwa e-Uhud took place in the low-lying valley. At the 'Graves of Martyrs' one can witness the graves of people who sacrificed their life in the battle. The Muslims got defeated and suffered a great loss in the battle for not following the commands of the Prophet (PBUH) properly. All the graves are inside the confined boundary with windows through which people can view the graves and pay their homage to the martyrs of Islam (May Allah give them the highest place in Jannah).

Also known as the mosque of the two Qiblas, Masjid-e-Qiblatayn is the holy place where the Prophet Muhammad (PBUH) received instructions to change the direction of prayer from Jerusalem to Makkah. This is the reason for the change of name to Masjid e-Qiblatayn. The Qiblatayn Mosque is among the earliest mosques in Islamic history, along with Quba Mosque and Al-Masjid al-Nabawi. 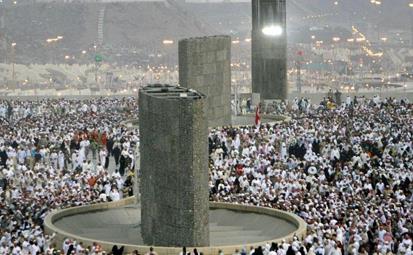 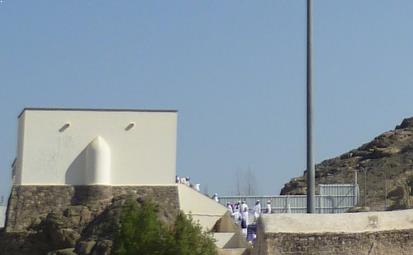 The Battle of Trench took place because of the expulsion of the Banu Nadir tribe from Madinah due to their betrayal and war against the Muslims. One can visit Masjid e-Fatah (Victory Mosque), also known as Masjid al-Ahzab, the place where Muslims put their camps. Five other mosques close to this place are Hazrat Ali, Hazrat Umar, Hazrat Salman Farsi, Hazrat Abu-Bakr and Hazrat Saad Bin Maaz. It is 1400 years since the battle took place and it is difficult to locate the exact place of trench now.